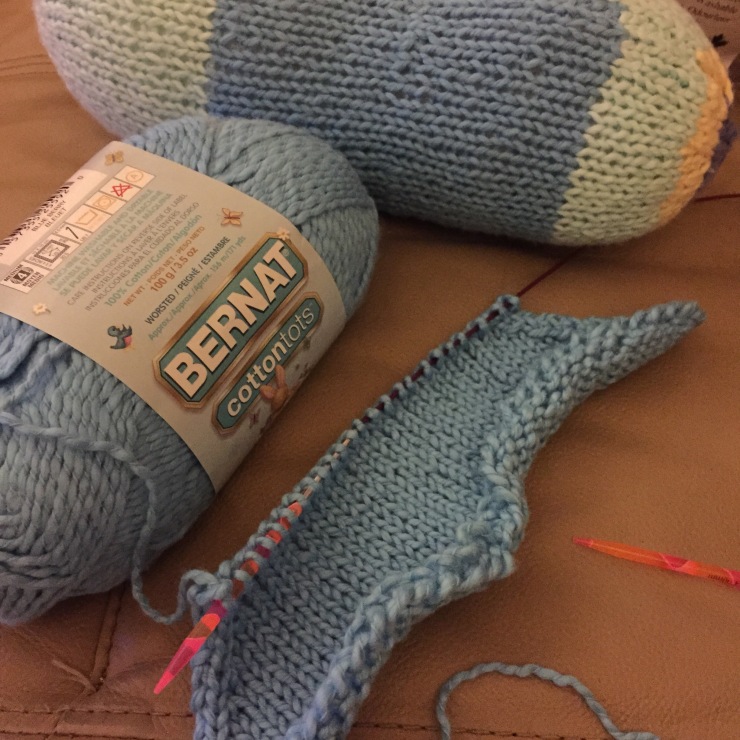 After working on socks for a while now, a project in worsted weight yarn felt like it was flying off my needles. And despite being slightly annoyed with myself that I didn’t think about adapting the pattern to be knit in the round (and thereby lessening a bit of the sewing portion of the project) I was having fun knitting. Sunday night, as I started knitting the tail section, I kept looking at what I had done so far and then I saw it: 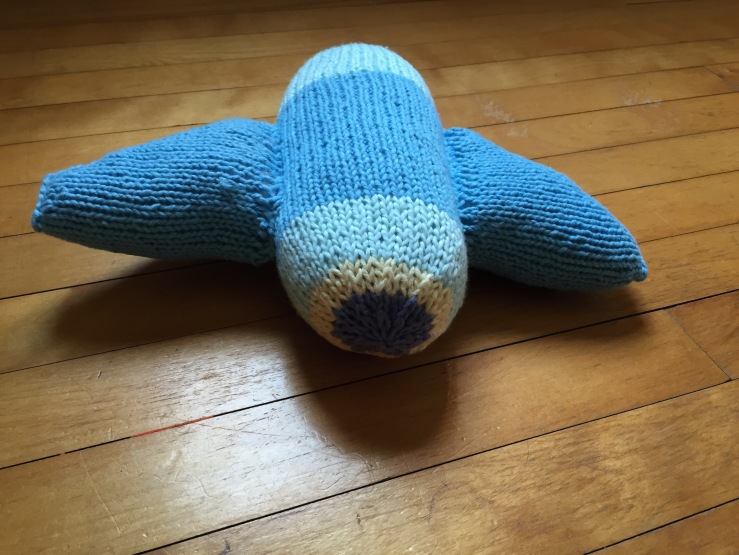 I had sewed the wings on backwards! 😦  After a few minutes of trying to convince myself that no one would notice, I took a deep breath and set everything aside until tonight when I decided it was time. I carefully snipped the yarn I’d used to sew it up. 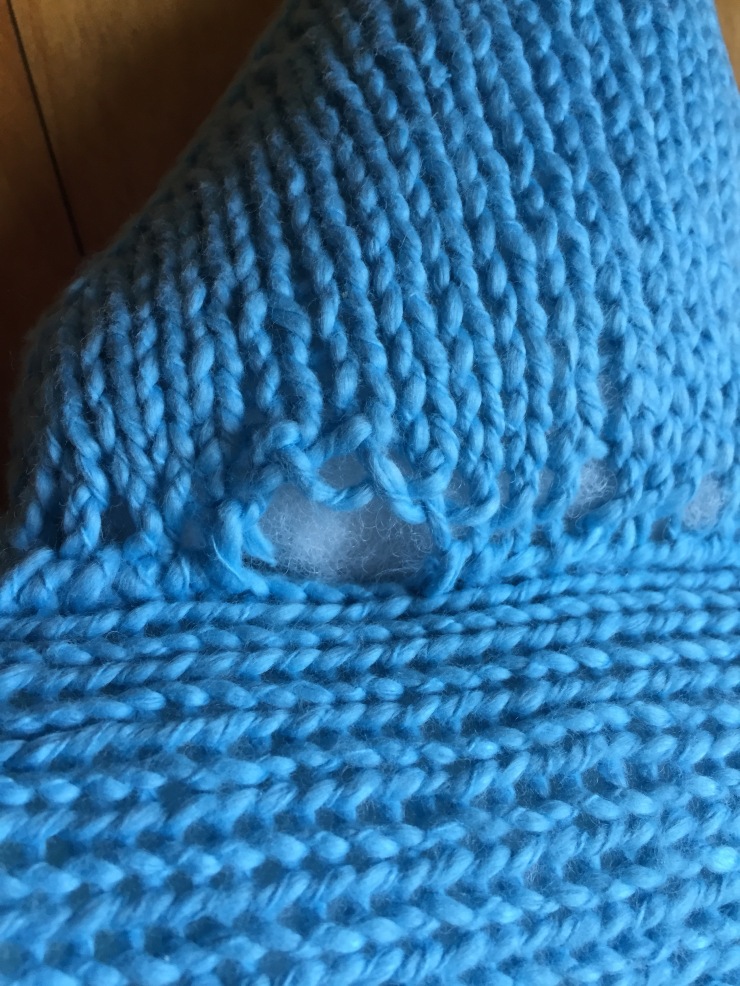 The last thing I needed at this point was to accidentally snip a wing or the body of the plane.  I told myself it was actually a good thing. I could do a better job of centering the wings on the body, which had been bugging up until I discovered the real botch up. 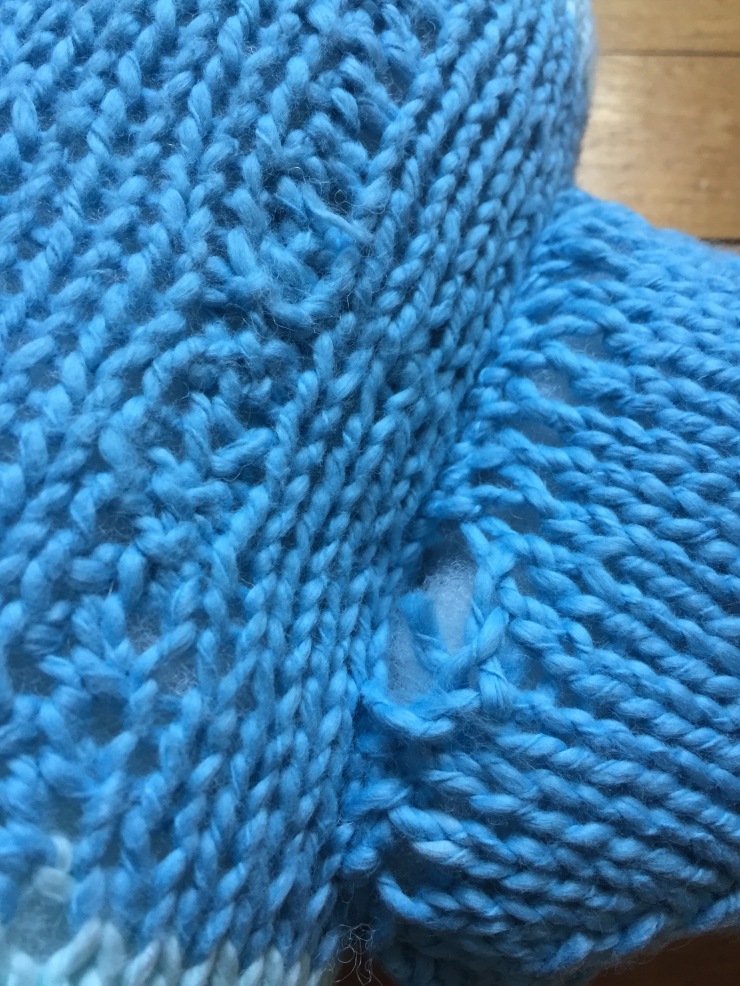 So I replaced one wing at a time. 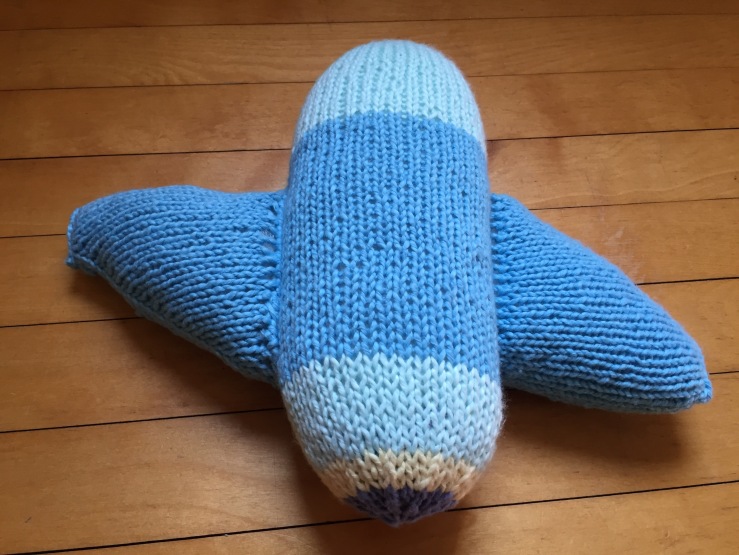 And now I’m back to where I thought I was Sunday night. 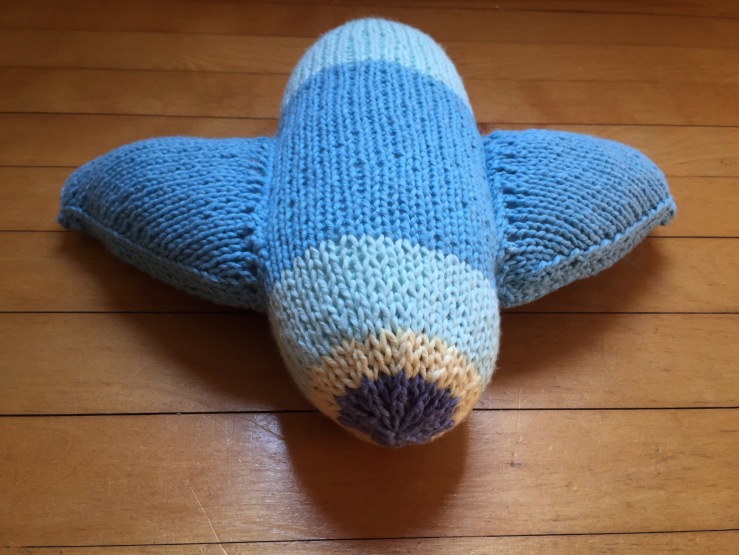 Good Morning! #Sunrise #coffee requires a lot more layers than it used to. My neighbours should be thankful my creative pre-coffee wardrobe choices are concealed by darkness. 😎
#LeafPeeping #WoodlotWalks #Autumn2021
It’s not Rock the Guac, but I can’t get there from here. #TacoBowl #Fiestaware
How’s your day going? ☕️🤓☕️☕️☕️
#Autumn2021 #LeafPeeping #LabradorRetriever #BlackLab #LabsOfInstagram #DogsOfInstagram
#GrandManan #BayOfFundy #LobsterFishing #LFA38 #KadieMae2
Loading Comments...
%d bloggers like this: